Each day we bring you the latest airport and aviation news from across the globe in a single news source. 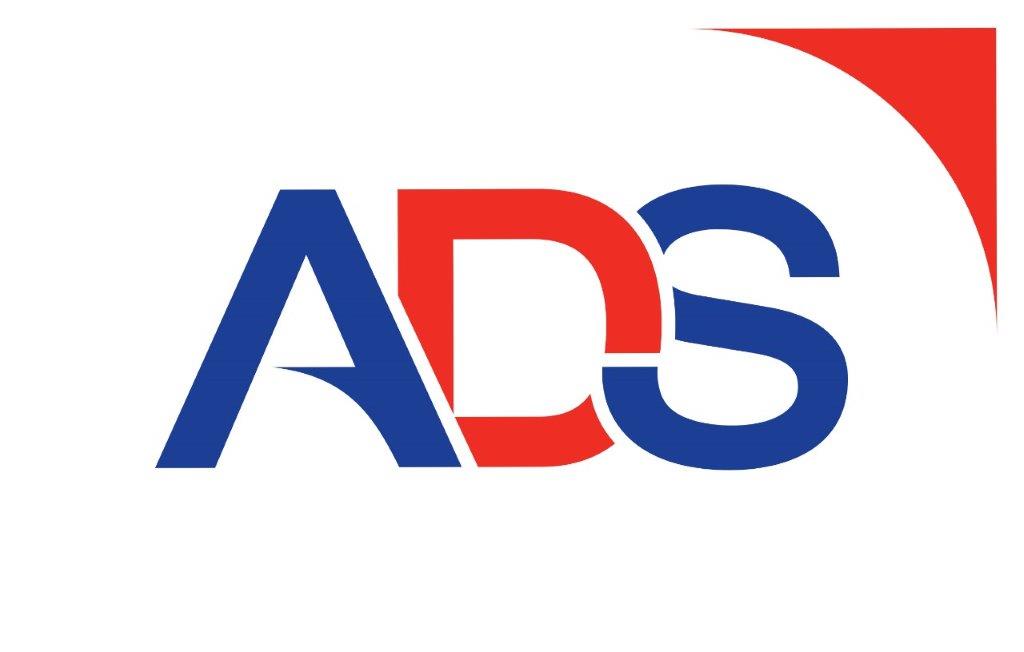 VINCI Airports, which began operating the Salvador Bahia Airport concession in January 2018, has delivered a works programme designed to extend and upgrade the airport

Odinsa will be the majority partner for the design, financing, construction, operation, commercial exploitation and maintenance of the new Cartagena airport

La Sabana Airport, located in the municipality of Facatativá, 15 km from Bogotá’s main El Dorado Airport, is to be developed