The Civil Aviation Authority of Thailand (CAAT) has announced that Bangkok Airways has been successfully recertified to the international safety standards of ICAO. Bangkok Airways is the first of Thailand’s international airlines to receive its AOC recertification as part of CAAT’s recertification programme, in partnership with CAA International (CAAi), part of the International Directorate of the UK Civil Aviation Authority (UK CAA).Dr Chula Sukmanop, Director General of CAAT said, “Bangkok Airways is the first out of nine airlines that are expected to be granted AOCs as they are in the initial group. The remaining eight are still in the process because each airline’s inspection period depends on the complexity of the organisation, the size of aircraft fleet and the company’s operation complication. However, we look forward to issuing the AOC to the other eight airlines of the first group by June 2017.”CAAi was appointed by CAAT in 2016 to provide full-scale technical assistance and capacity building in the recertification of all Thai registered international airlines and to support CAAT ahead of its next ICAO audit. The eight Thai operator’s currently undergoing recertification include the six largest airlines in Thailand that account for carrying a combined total of more than 100 million passengers per year.Mr Ben Alcott, International Director for the UK CAA said, “This is a significant milestone for CAAT, the Thai aviation and tourism industry. With over 600,000 passengers flying to Thailand from the UK alone each year, the UK CAA is fully committed to supporting Thailand to improve its level of international compliance as well as building regulatory capacity within CAAT, to enable a sustainable, effective, autonomous aviation regulator”.Thailand is expected to be audited by ICAO in 2017 to address the Significant Safety Concern (SSC) finding in 2015. CAAi will be providing audit preparation assistance to CAAT to help resolve the SSC. Through a combination of on and off-site assistance, CAAi will work with CAAT to raise Thailand’s level of effective implementation across all of ICAO’s eight “critical elements”, with the initial focus on the SSC and related areas, ensuring CAAT are in the strongest position for its next ICAO audit. 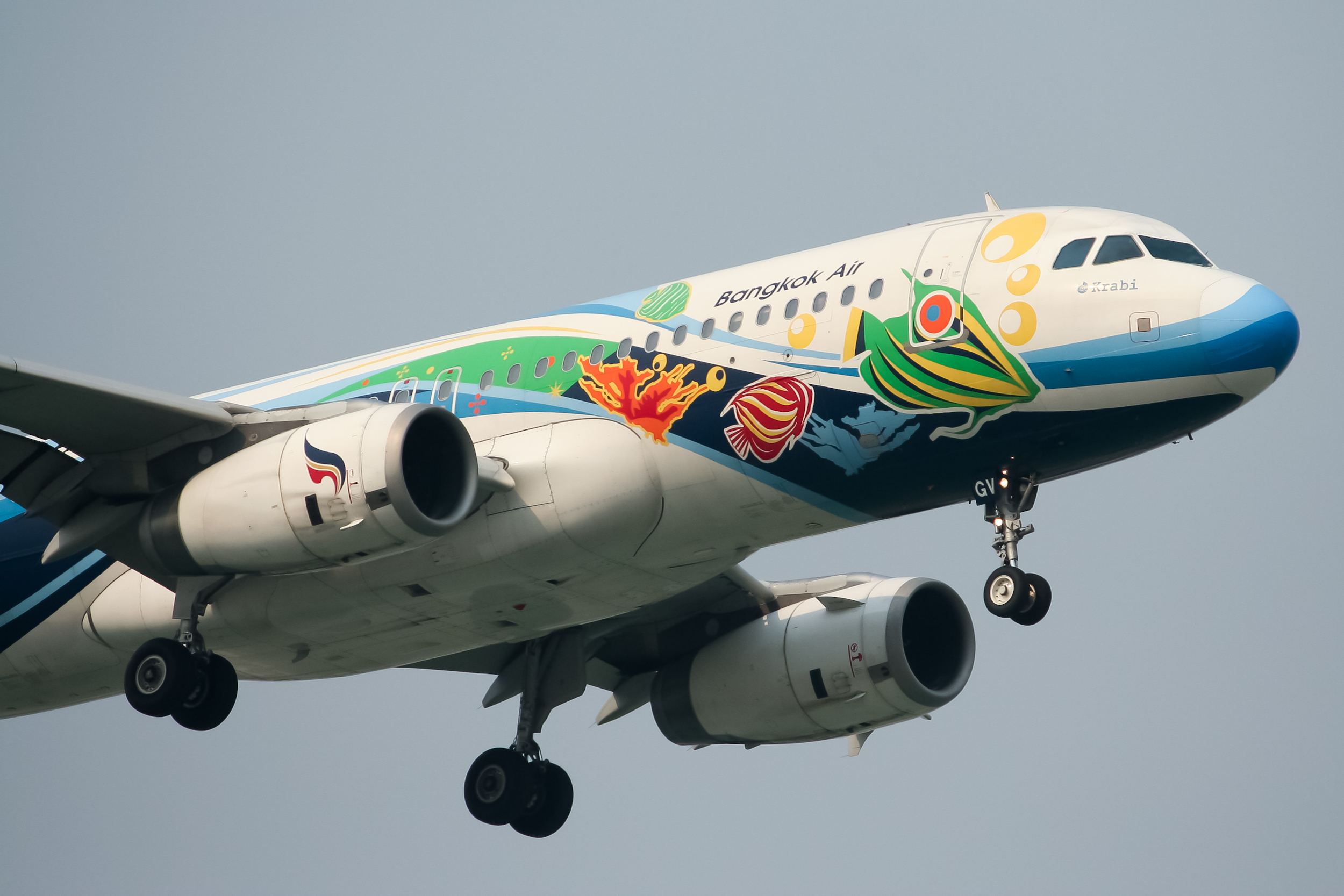